The story of the richest woman in history: Dona Gracia Mendes Nasi 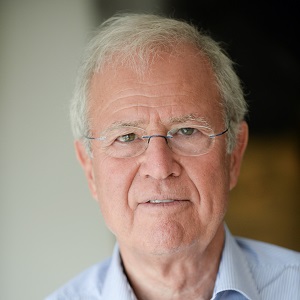 The story of the richest woman in history: Dona Gracia Mendes Nasi

Aaron Nommaz’s first book, “the Jewish banker of Kanuni ‘Suleiman the Magnificent’, Dona Gracia”, is also the first Turkish piece written about this heroine. It brings the richest woman of her time in the world in the 16th century, Dona Gracia, to the readers the stunning story of its transformation into a power that drives politics and inter-country relations. After 5 years of work, the book, which was received, also shines light on the history of Ottoman-Jewish relations. The book, which is one of the rare novels in history with its deep research, fluent expression and masterpiece fiction from a family of Portuguese Safarad, is on the shelves with the label of Support Publications!

“The Jewish banker of Kanuni, Dona Gracia,” which was born as the daughter of a Jewish family, during the best period of relations between the Ottomans and Jews, tells the story of life of dona Gracia, which is full of service, passion, intelligence and genius, through fiction.

Dona Gracia, who opened a line of credit to the state treasury of the great Sultan Süleyman, the greatest Sultan of the time, among the world’s numbered bankers at a young age, was also an indispensable guest of the palace thanks to her friendship with Sultan Hürrem. Dona Gracia, who has gained the admiration of Kanuni Sultan Süleyman for her intelligence and her proximity to the kings of Europe. At that time, she managed to turn synagogues and banker agents all over Europe into intelligence centers, and he attempted a relentless struggle with Sokollu Pasha, a strong character who had an active vision of the Ottoman era in trade, banking and private initiatives.

Aaron Nommaz wrote the exciting and breathtaking life story of Dona Gracia, who once was expelled from Portugal, who saved the lives of his ancestors, in his first book, “the Jewish banker of Kanuni, Dona Gracia”. This ancient novel, which will be read in one breath and never forget, met with readers after nearly 3 years of research and 2 years of writing. “The Jewish banker of Kanuni, Dona Gracia,” which Nommaz romanticized, based entirely on historical facts, is the topic of this lecture!

“Special conditions pushed the European Jews and the Ottomans into a certain solidarity and cooperation. Centuries of coexistence and interlocking experiences and positive shared memories made the Turks and Jews one family.”

The English tite of the book is:

Dona Gracia: The Woman Who Led Jews to Safety in Muslim Lands

Some pics of the book: 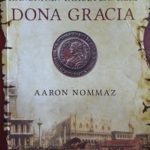 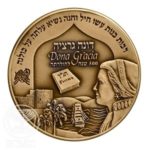 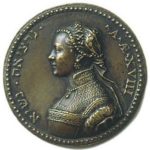 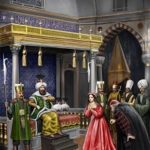 An interview with Aaron Nommaz on i24NEWS English:

Costs: There are no participation fees.

Event in the framework of “1700 years of Jewish life in Germany”.